Get to Know the Scientists: How Different Paths Led to Working at NOAA NSSL. Virtual live panel, recorded for the 2020 National Weather Festival Online, highlights the diverse paths of four scientists (Elizabeth Smith, Pat Hyland, Katie Wilson, Jacob Segall) who work at NSSL. Vanna Chmielewski moderates. Each presenter shares their personal story about how they became a scientist, and the panel answers viewers' questions about their education, career path, and what they do at NSSL.

Meteorology is the study of the atmosphere. Since weather is everywhere, meteorologists can be found all over the world doing many different jobs.

In school, meteorologists studied a lot of math and science. In college: more math, more science, and even some engineering and computer programming classes are required. 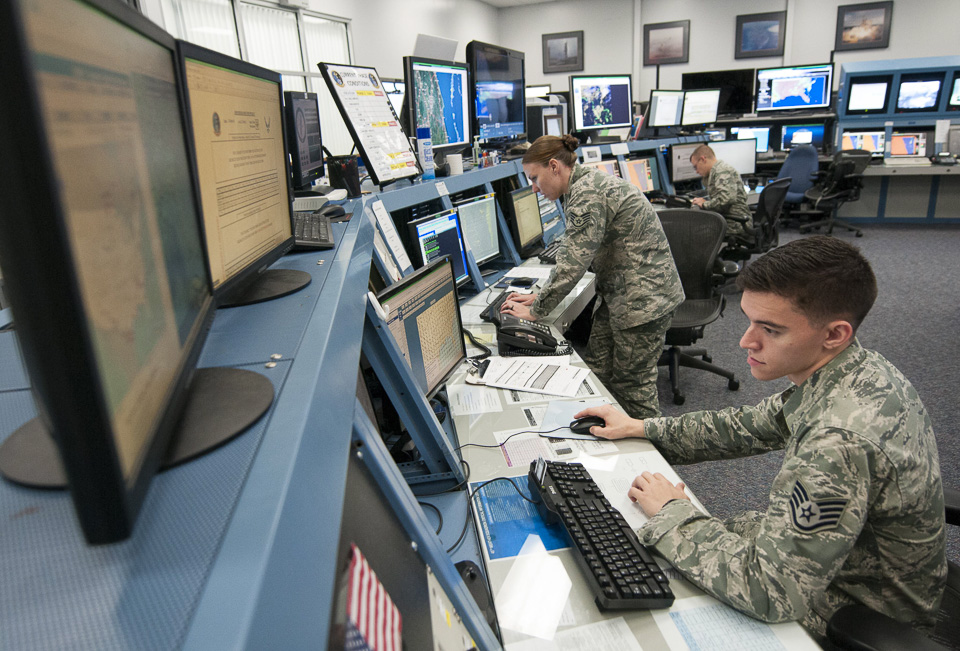 Military meteorologists make observations and forecasts for missions around the world. [+] 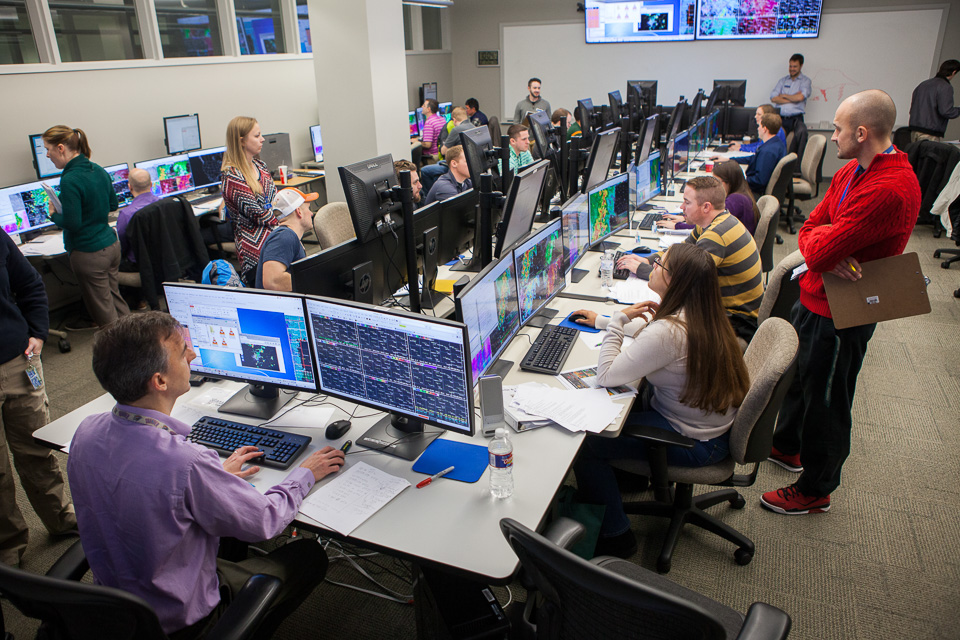