Radar is one of the most valuable tools available to a forecaster. From the original WSR-57 research project to Doppler radar, NEXRAD, dual-polarization technology and phased array radar, NSSL's research has truly changed the face of weather forecasting.

Radar research at the NOAA National Severe Storms Laboratory has taken another step forward with the 2018 installation of the Advanced Technology Demonstrator at the National Weather Radar Testbed facility. The Advanced Technology Demonstrator, or ATD, is the first full-scale, S-band, dual-polarization phased array radar built from the ground up and designed specifically for use as a weather radar. Scheduled to become fully operational in 2019, the radar will be used for meteorological studies and to help researchers evaluate polarimetric performance of a planar phased array radar.

More than 350 FAA radars and by 2025, nearly 150 of the nation's Doppler weather radars will need to be either replaced or have their service life extended. Phased array radars have been used by the military for many years to track aircraft. NSSL's MPAR program is investigating the potential to determine if both the aircraft surveillance and weather surveillance functions can be combined into one radar. Combining the operational requirements of these various radar systems with a single technology solution would result in an estimated savings to the nation of $4.8 billion in acquisition and maintenance costs. Services could improve dramatically despite being able to reduce the number of radars by 35 percent.

Dual-polarized (dual-pol) radar technology is truly a NOAA-wide accomplishment. NSSL spent nearly 30 years researching and developing the technology. The National Weather Service (NWS) and NSSL developed the specifications for the modification, which was tested by engineers at the NWS Radar Operations Center. The NWS Warning Decision Training Branch provided timely and relevant training to all NWS forecasters who would be using the technology.

The upgraded radars offer 14 new radar products to better determine the type and intensity of precipitation, and can confirm tornadoes are on the ground causing damage. Dual-pol is the most significant enhancement ever made to the nation's radar network since Doppler radar was first installed in the early 1990s.

NSSL researchers teamed up with several universities to build the first ever mobile Doppler radar: a Doppler radar mounted on the back of a truck. The mobile radar can be driven into position as a storm is developing to rapidly scan the atmosphere at low levels, below the beam of WSR-88D radars. NSSL has used mobile radars to study tornadoes, hurricanes, dust storms, winter storms, mountain rainfall, and even swarms of bats.

NSSL scientists helped develop the Weather Surveillance Radar - 1988 Doppler (WSR-88D) radars, also known as NEXt-generation RADar (NEXRAD). Since the first Doppler weather radar became operational in Norman in 1974, NSSL has worked to extend its functionality and effectiveness, and proved to the NOAA National Weather Service (NWS) that Doppler weather radar was a crucial forecasting tool. The NWS now has a network of 158 NEXRADs.

Research conducted by NSSL led to the development of a national weather radar network and the progression from having no warning for threatening weather to about a 15-minute lead-time. Current research with phased array radar promises to extend the warning lead-time much further. Watch on YouTube 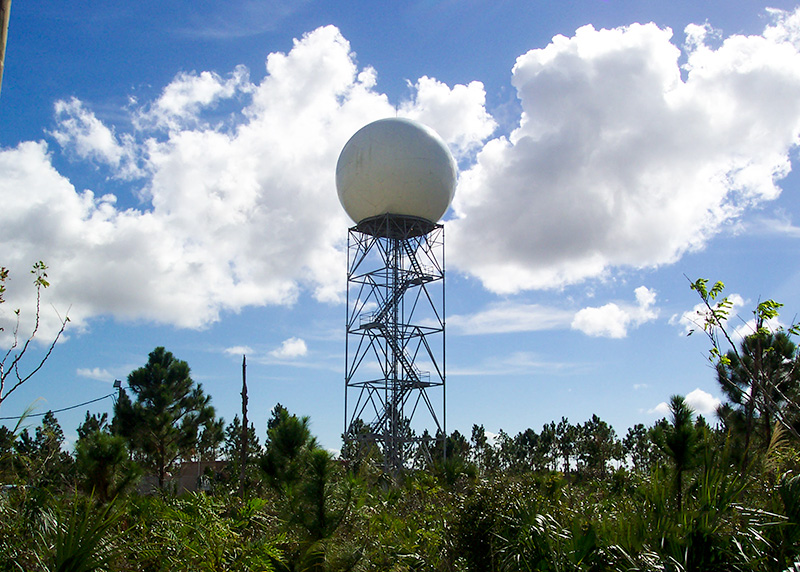 NSSL was instrumental in the development of Doppler weather radar, and new dual polarization upgrades make the nation's radar network even more useful. [+] 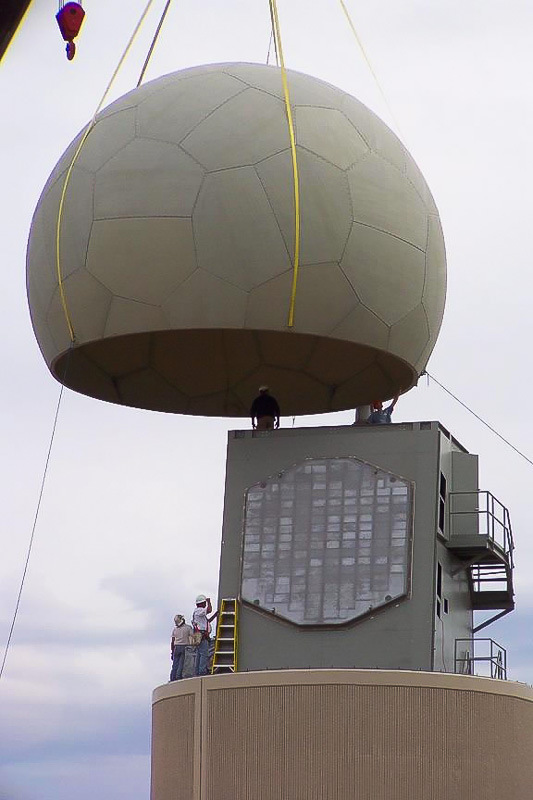 Phased Array Radar technology is being evaluated as a possible cost-effective replacement for aging weather and aircraft tracking radars. [+] 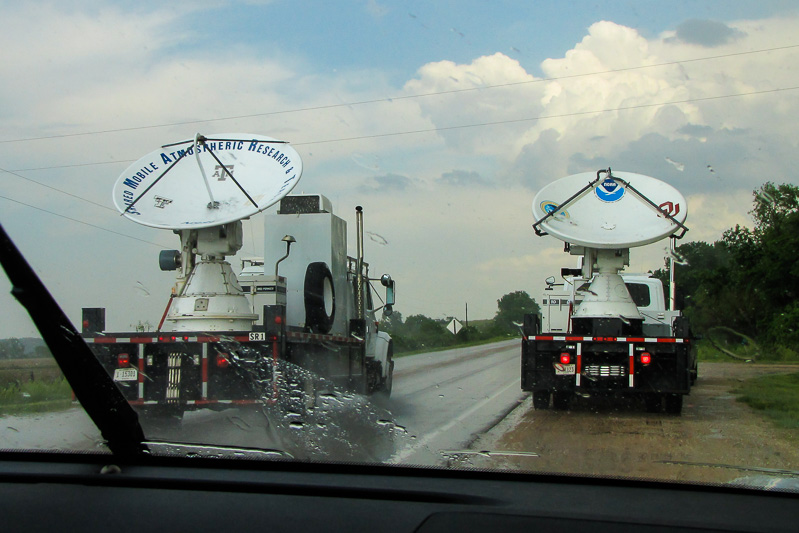 NSSL researchers have teamed up with universities to build a series of mobile radars. These SMART-R and NOXP radar vehicles have been used to study tornadoes, hurricanes, dust storms, and more. [+]